The team at Zuari consists of a highly qualified management team that is supported by executives and staff who share the same vision. Zuari is committed to sustainable development and improvement of the quality of life, not only of its own employees, but also of the community at large.

With ardent effort, Zuari has created one of the greenest industrial complexes in India. The first zero effluent fertiliser plant in the country, Zuari operates it with the highest standards of efficiency and quality control. 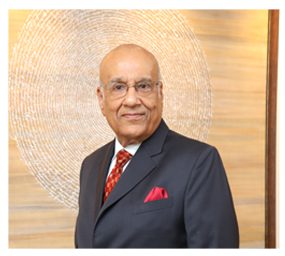 Mr Saroj Kumar Poddar, a leading Indian industrialist of international repute, is Chairman of the Adventz group. The group, with a total turnover in excess of US $3 billion, comprises 23 leading companies in various verticals, constituting key drivers of the Indian economy and was repositioned under the Adventz banner by Mr.Poddar, to leverage its exemplary equity in terms of knowledge, best practices and technical excellence. Under Mr Poddar, the group, has promoted various seminal projects including joint ventures

A gold medalist in Commerce from Calcutta University, Mr. Poddar is an aficionado of art,culture and sports and is involved in their promotion and development. Mr and Mrs Poddar promote young cricketers to go abroad for training and practice He is also a recipient of the Rashtriya Samman award from the Central Board of Direct Taxes. A keen collector of contemporary Indian art , Mr Poddar has a superb collection of modern Indian masters . The Poddars are currently involved in setting up a museum in Delhi with the theme ‘India through the ages’. The museum, to be named after Mr Poddar's father in law, the late Dr K K Birla as ‘K K Birla Academy’, will be fully funded by the family and is to be commissioned in the coming years.

Mr. Poddar has served as President of FICCI and International Chamber of Commerce in India, and has been appointed by Govt of India on the Board of Trade - the highest body on trade – as well as on the Court of the Indian Institute of Science, Bangalore. Mr Poddar has also served as a member of the Board of Governors of the Indian Institute of Technology, Kharagpur for over 10 years and on the local Board of the Reserve Bank of India for a similar period. He was also on the Advisory Board of one of the most reputed investment brokers, Messrs N M Rothschild & Sons (India) Pvt Limited.

Mr Poddar is the Chairman of India-Saudi Arabia Joint Business Council and is a Member of the Indo-French CEO Forum.. 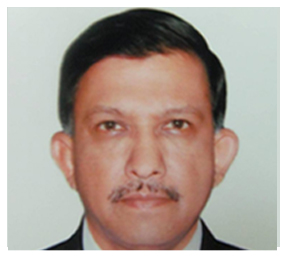 Mr. Nitin M. Kantak, is a Chemical Engineer from the Institute of Chemical Technology (Formerly UDCT), Mumbai. He has 39 years of experience in Nitrogenous and Phosphatic fertilizer industry in Plant Operations, Project Management & Commissioning, Process Engineering, and Technical Services.


He started his career with Rashtriya Chemicals and Fertilizers Ltd, Trombay, before moving to Zuari Agro Chemicals Ltd in October 1982. He worked in Zuari Agro Chemicals Limited from 1982 to 2014 in various capacities in Plant Operations. He was appointed as Vice President- Manufacturing & Unit Head of Paradeep Phosphates Ltd from December 2014 to August 2017. He was Chief Technical Officer for Adventz Group Fertilizer Business from September 2017 to January 2019. He served as Chief Operating Officer of the Company from January 2019 before taking charge as Executive Director.

He has participated in the 3 Tier Middle Management Programme for Management Development at IIM-Ahmedabad from January 20-February 16, 2008. 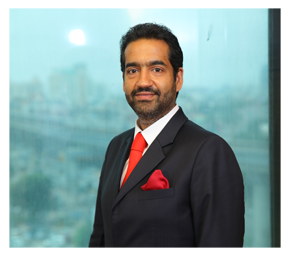 Mr. Akshay Poddar, Non Executive Director of Zuari Agro Chemicals Ltd. is a scion of the renowned Poddar family of Kolkata, promoters of the Adventz Group. The group has a glorious track record of promoting and managing businesses in diversified industries like Fertilizers, Agri-inputs, Heavy Engineering, Process Engineering, Sugar, Consumer Products, Real Estate, Investments and Furniture etc. The annual turnover of the Adventz Group is over US $2.5 billion.

Mr. Suresh Krishnan, an alumnus of BITS(Pilani) has 30 years of experience in operations, corporate finance, planning in fertilisers, energy and infrastructure sectors. He has been associated with Adventz Group and related companies over two decades. Over the years, was instrumental in financing of large greenfield projects in the domestic and international markets, forging and managing joint ventures and acquisitions, and in


executing turnaround strategies alongside day-to-day operations in the manufacturing sector. He is on the Board of several Adventz Group Companies 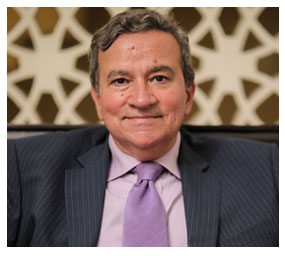 Mr. Marco P.A. Wadia, is a partner in Crawford Bayley & Co., Advocates and Solicitors. He has about 26 years of experience in the legal profession having specialised in corporate matters and mergers and acquisitions. He was appointed as Director of the Company w.e.f. 15-5-93. 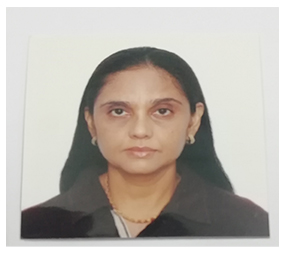 Mrs. Reena Suraiya, graduated in English Major from East Carolina University, Greenville, NC, USA. Mrs. Suraiya holds Directorship in Verve Trading Private Limited, a company involved in trading of leather and other allied products. She manages the investments of the company in the Indian Financial Markets. 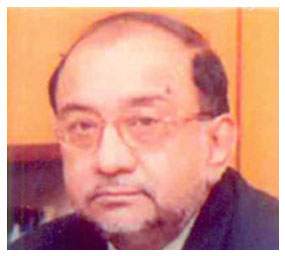 Mr. Dipankar Chatterji is a Chartered Accountant by profession and is a senior partner in L B Jha & Co., Chartered Accountants, who are engaged in Consultancy, Audit and Assurance, or Tax and other Compliance Services. He is on the Board of four nationalised banks, a public sector mutual fund, an associate company of State Bank of India. He has been nominated on the boards of various companies by Banks / Financial Institutions. 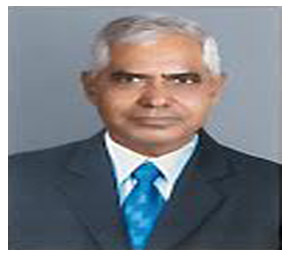 Mr. L.M. Chandrasekaran, is a Gold Medalist in Chemical Engineering (B.Tech) from the University of Madras and also a Post Graduate Diploma in Administrative Management from University of Bombay and possessed a vast and varied experience of more than 45 years, covering a wide spectrum of functions such as Production, Technical services, Project Management, Business Development, Factory Operations including Safety, Environment Management, etc.


Earlier, he had also been associated as VP-Operations with Zuari Agro Chemicals Limited and VP-Special Projects with Paradeep Phosphates Limited.

In December 2006, Mr. Chandrasekaran was honored as an "Outstanding Alumnus" of Coimbatore Institute of Technology, Coimbatore, during its Golden Jubilee Celebrations wherein Dr. Abdul Kalam, the then President of India was the Chief Guest.

Mr. Chandrasekaran was also associated with BITS Pilani (Goa Centre) as Adjunct Faculty from 2007 to 2011.